One of my patients suffers from numerous chronic conditions including anxiety, hypertension, and osteoarthritis. Despite his conditions, remaining active is his favorite hobby. I coach him on how exercise can not only relieve stress, but also help reduce pain and increase mobility with his arthritis. We also discuss how sleep and diet can affect stress and anxiety, focusing on how to curb cravings and ensuring a full night’s sleep each night.

“The world needs more three-dimensional people like you in the medical field. If only we could clone you.” 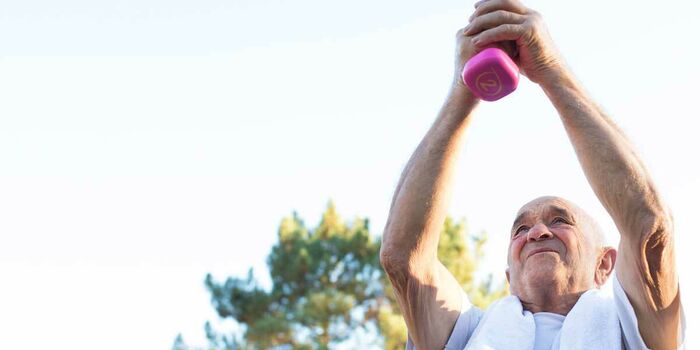 He was recently diagnosed with Mitral Valve Regurgitation. During a recent phone encounter, we talked about the diagnosis and his upcoming specialist appointments, after which he became audibly stressed and frantic. I asked how he was processing everything and whether he could pause to take a deep breath. After a few seconds, almost taken aback, he thanked me for asking about his emotional well-being. “The world needs more three-dimensional people like you in the medical field. If only we could clone you,” he remarked.

Outside of education & coaching, I help bridge the gap between my patient and his PCP. One downside to his new diagnosis was that he had to halt exercising until he received results from his cardiologist. He was unsuccessful in reaching the office and had waited weeks for results. I intervened and got the results to him within a couple of days, after which he was able to resume exercising. He was so happy.

Like with all my patients, I wanted to make sure he knew I understood where he is coming from, and that I was there for him to make his healthcare experience as seamless as possible. He’s happy to have someone there for him so he doesn’t navigate this new diagnosis alone, and I’m just happy to be there for him. 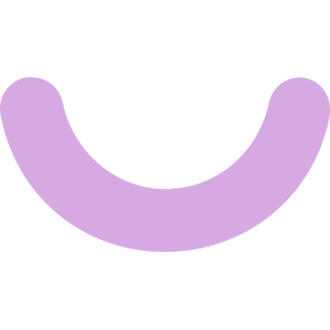